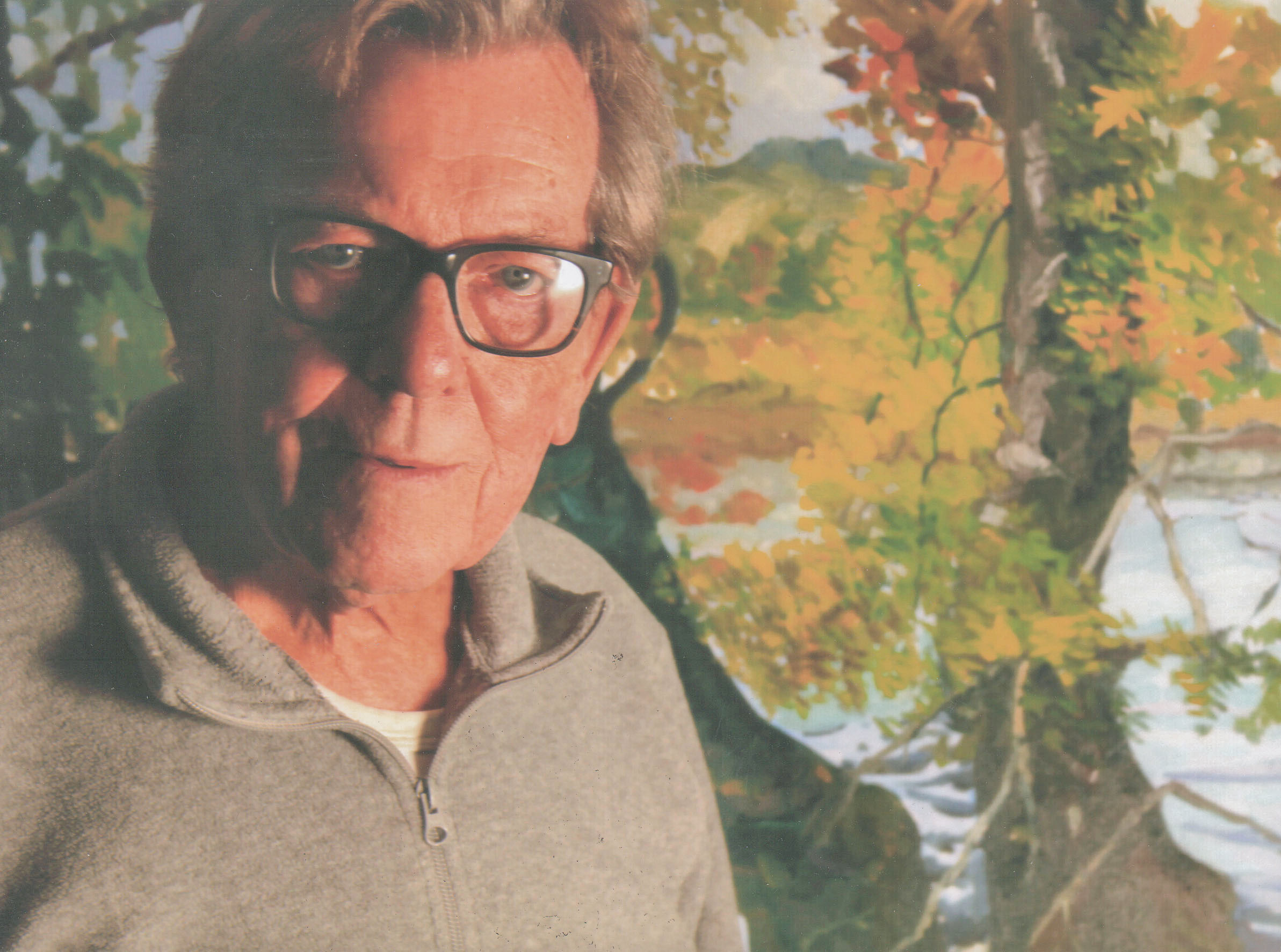 The art world lost a fine painter and the society a staunch supporter when Melville Brotherston died in April at the age of almost 78. He was twice president of DAGFAS and also served as vice-president, secretary and treasurer during his association with the society, which began in 1975. He was made an honorary life member on the occasion of the society's 90th annual exhibition in 2017.

Born in Galashiels, Melville became a civil servant when he left school and rose to become assistant director of education in charge of further education in Dumfries and Galloway, but art was always his passion and he studied part-time at Edinburgh School of Art and later gained an Open University degree in art history and a fine art diploma from Cumbria College of Art. A serious illness in 1983 prompted him to take early retirement and become a full-time painter and art tutor - many members have had the benefit of his guidance on courses at his home studio near Moniaive. He was also a keen supporter of the Moniaive Art Association and worked with our chairman Kathleen Woods in setting up their annual exhibitions.

Meliville's work was exhibited widely, especially in Scotland, but also in the United States and France. A small selection of his paintings is shown here, some of which were featured in a special display of his work at the society's 90th annual exhibition. (Click on a thumbnail to enlarge)